2018TV-MA 2 SeasonsReality TV
Teen girls at two juvenile correctional facilities in Indiana struggle with conflict and heartbreak as they try to turn their lives around.

A year after Madison Juvenile closed, a new group of girls at LaPorte Juvenile Correctional Facility navigate the challenges of teen life behind bars.

1. The Girls of LaPorte

Aberegg hopes her dad will visit. Jealousy causes drama between Stokes and Rose. Hale recounts how she used drugs to cope with her father's death.

As the girls get ready to graduate, teen mom Kristler struggles with depression, while Stokes and Hale have poignant reunions with their mothers.

With her mom facing jail time, Rose's home life hangs in the balance. Moody tries to be a role model to her younger cousin. Davis disrespects Galipeau.

Reyes returns to LaPorte after violating parole. Thomas worries about disappointing her grandma. Aberegg gets an unexpected visitor on Family Day.

When Rose is attacked, the girls face serious consequences. Johnson has an emotional breakdown, and Thomas's temper lands her in trouble again.

6. My Past Doesn't Define Me

Depressed on her mom's birthday, Reyes finds comfort in her grandma. Davis and Johnson give conflict resolution a try. Aberegg's placement is in limbo.

Rose and Aberegg get ready to leave LaPorte. Kristler makes a sweet gesture to Galipeau. Reyes's relationship with her girlfriend takes an ugly turn.

Aberegg struggles to stay clean on the outside. Reyes's retaliation puts her release date in jeopardy. Kristler reflects on the progress she's made.

At Madison Juvenile Correctional Facility in Indiana, teen girls struggle with conflict and heartbreak as they try to turn their lives around.

1. Chapter 1: The Girls of Madison

Brianna likes being a "bad girl" but knows she needs to change. Newcomer Paige rubs feisty Heidi the wrong way. Chrissy and Aubrey await their release.

Trouble finds Aubrey on the outside. Najwa finishes her time but can't go home without a guardian. The girls say goodbye to a beloved counselor.

Brianna and her friends feud with Faith, an outsider. Paige lands in time out, disappointing her dad. Back with her family, Chrissy gets a fresh start.

4. Chapter 4: Where the Story Begins

Sarah, whose mom got her addicted to heroin, returns to Madison. Taryn tries to forgive herself after a friend's death. Family Day stirs up emotions.

Soft-spoken Alexis falls for Armani, who helps her cope with a traumatic past. Brianna's dad lets her down again. Chrissy is thriving on the outside.

Courtney's on track to graduate high school at Madison and has plans for college. But Brianna's future is uncertain as her release date approaches.

Alexis worries about losing Armani. Cassie's afraid to return home to a neighborhood plagued by drugs and violence. Heidi opens up about her past.

Heidi's release date gets moved after she acts out. Paige shares a powerful poem at Madison's talent show. Najwa celebrates her 16th birthday. 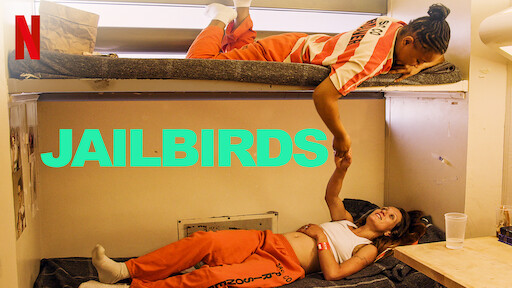 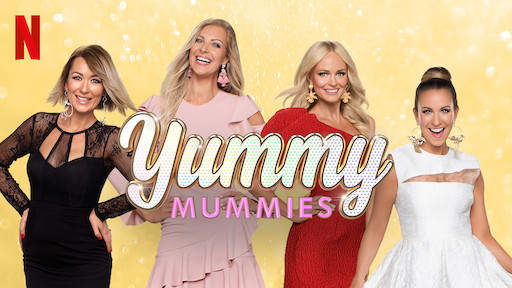 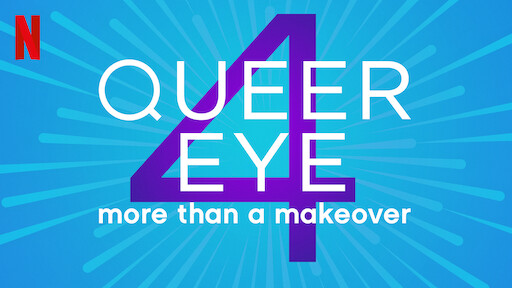 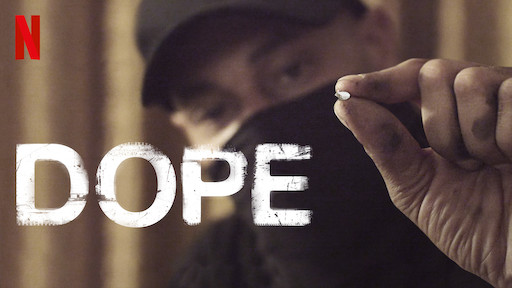 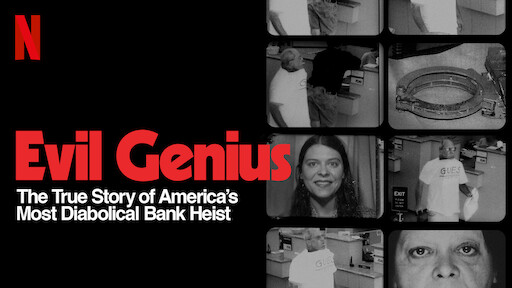 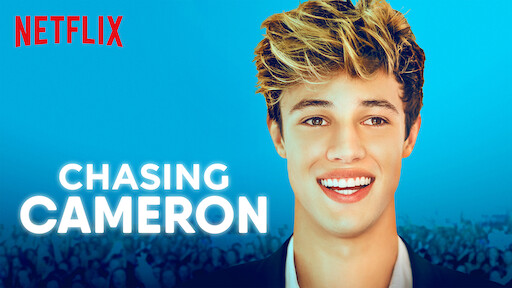 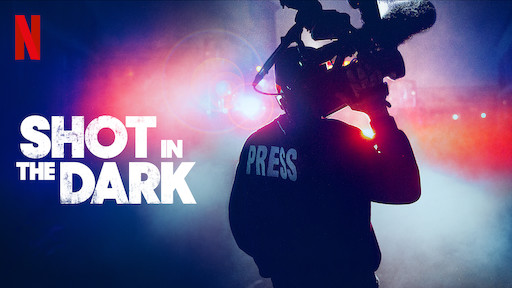 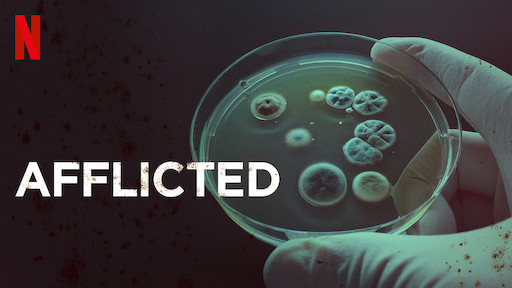 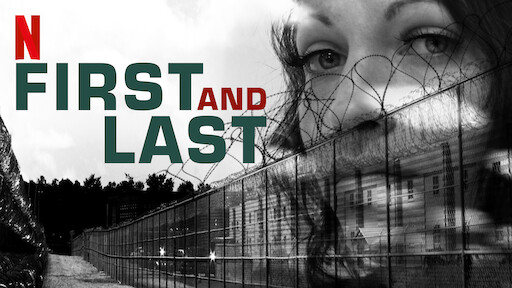 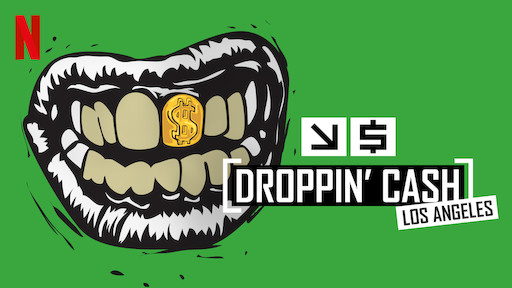 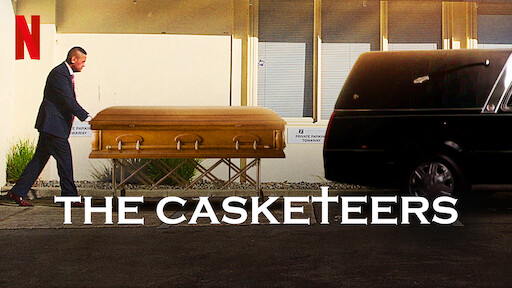 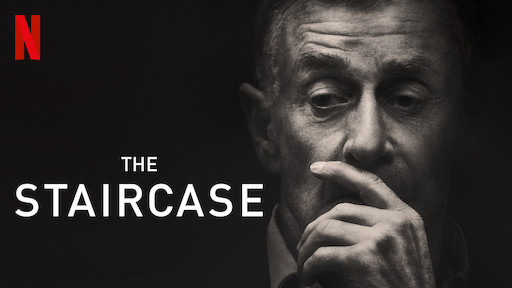 Soundtrack
This romantic musical drama follows the love stories connecting an eclectic group of people in modern-day Los Angeles.
Nowhere Man
A strange encounter causes a man awaiting execution to experience alternate timelines, leading to his escape from prison to protect his family.
Ragnarok
A small Norwegian town experiencing warm winters and violent downpours seems to be headed for another Ragnarok -- unless someone intervenes in time.
The Fast and the Furious Animated Show
Adventures abound as a group of teenagers infiltrates an elite racing league controlled by a nefarious organization bent on world domination.
The Cuphead Show!
Follow the misadventures of the impulsive Cuphead and his cautious but persuadable brother Mugman in this animated series based on the hit video game.
Mortel
Empowered by a Voodoo spirit, seemingly incompatible high schoolers Sofiane, Victor and Luisa join forces to flush out the killer of Sofiane's brother.
Bulbul
A man returns home after years to find his brother’s child bride now grown up and abandoned, and his ancestral village plagued by mysterious deaths.
The King
Hal, a wayward prince, ascends the English throne upon his father’s death, and must navigate the palace snake pit, and inherited war and chaos.